Crytek revealed today that CRYENGINE 5.3 will be available in mid-November. This build of CRYENGINE – that was previously meant to be released in October – will support the Vulkan API, and we are pretty interested to see whether developers will take advantage of it.

In addition, Crytek revealed some details about the next version of CRYENGINE, CRYENGINE 5.4. CRYENGINE 5.4 will add support for DX12 multi GPUs and will have updated Dynamic Env Probes. 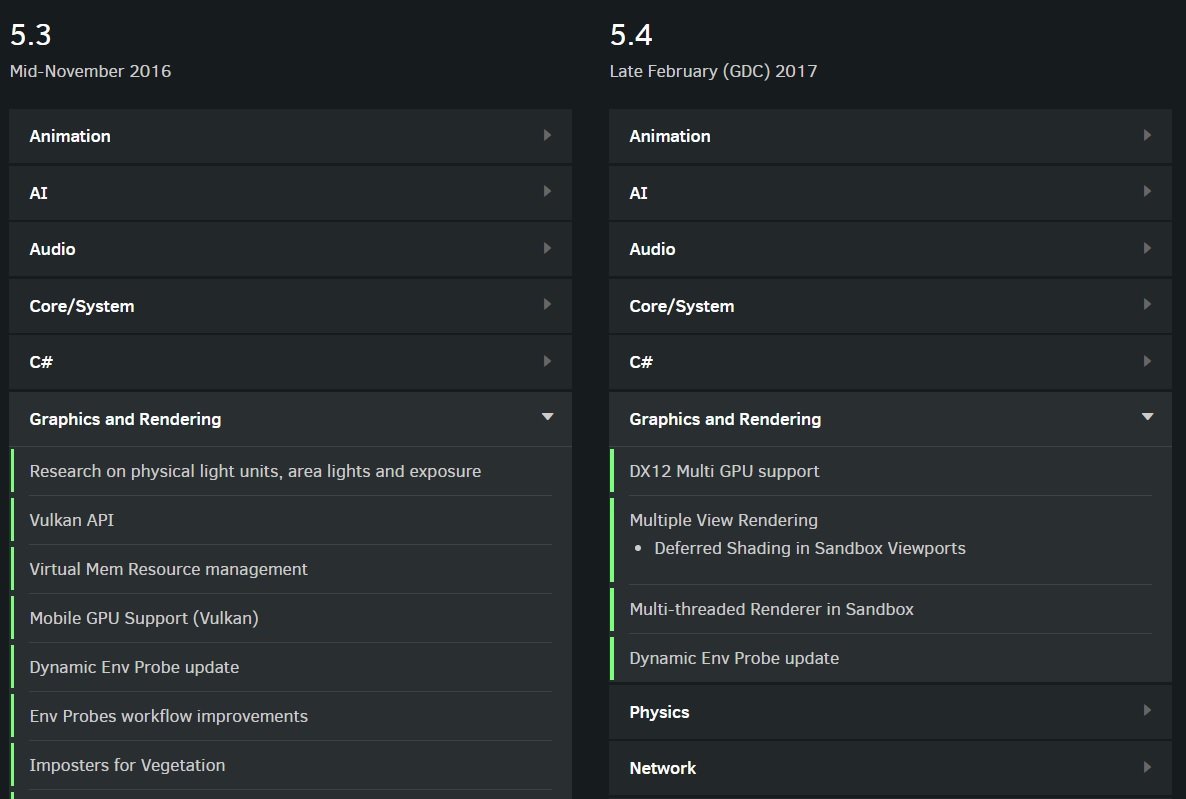