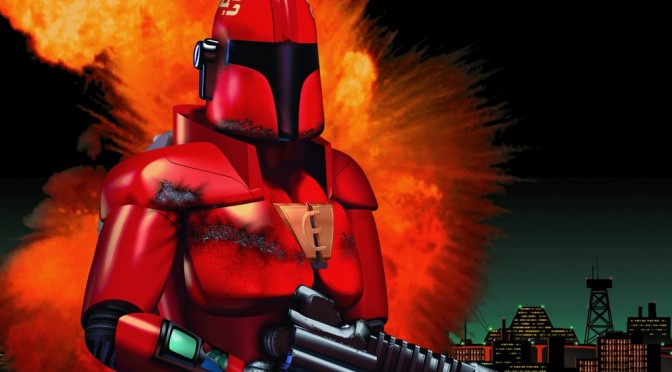 Great news for all old-school fans as Electronic Arts is offering Crusader: No Remorse for free via Origin’s ‘On the House’ special deal. This basically means that you can launch the Origin client, head over to Store’s Free Games section, and download for free this classic isometric shooter.

Do note that Origin’s ‘On the House’ offers are for a limited time, meaning that you should claim this free game as soon as possible.

As Origin notes, once you’ve claimed the ‘On the House’ free game, it’s yours to keep. In short, this isn’t similar to Origin’s Game Time, via which players can play games for a limited amount of time.

In Crusader: No Remorse, you take the role of a Silencer; one of the elite enforcers of the World Economic Consortium.

“Silencers are supposed to be incorruptible. But if the system you serve is utterly corrupt, where does that leave you? You go over to the Resistance, the same pack you used to hunt down. Now, your former employers better watch their backs because you’re coming after them with all the firepower at your command.”