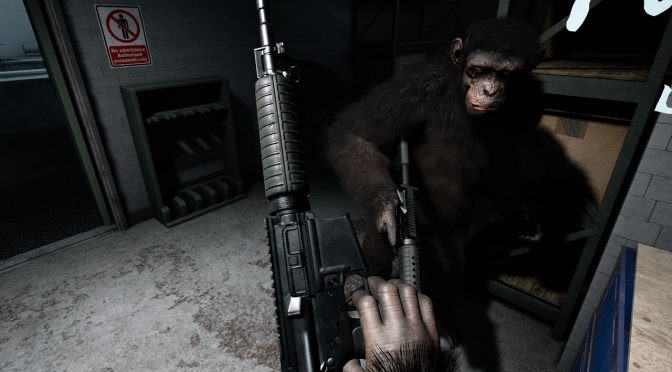 “Five years since its outbreak, the Simian Flu has wiped out half of humanity and left other primates…evolved. Now at the crossroads of two species’ destinies, you are an ape with advanced intelligence, captured and held prisoner in a heavily guarded scientific facility as mankind desperately searches for a cure. Your mission: Climb, jump and shoot through the chaos of a violent new world to escape with your fellow apes and return home to Caesar.”

“VR has always held the promise of bringing together the cinematic storytelling of film and the deeply immersive interactivity of games. Crisis on the Planet of the Apes VR takes this potential to the next level. We set out to give the fan a lead role in this dark Planet of the Apes world – to feel the ape’s strength, power and movement as he fights his way to safety.”

From a primate’s perspective, the player becomes part of the storyline, captured and forced into deadly conflict with humans, fighting for their lives as they attempt to escape captivity. Players can expect to band together with other captive apes, confront human violence and channel primate instincts to survive.

“The Apes franchise supplies the perfect opportunity for players to become part of an apocalyptic world from the perspective of a different species for the first time ever. We wanted to balance visceral combat with a plot-driven narrative that leaves you questioning your innate allegiance to humanity.” 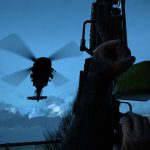 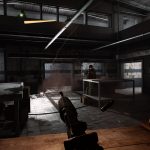 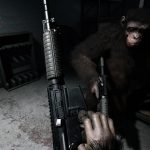 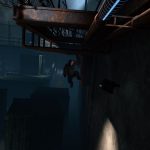 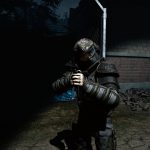