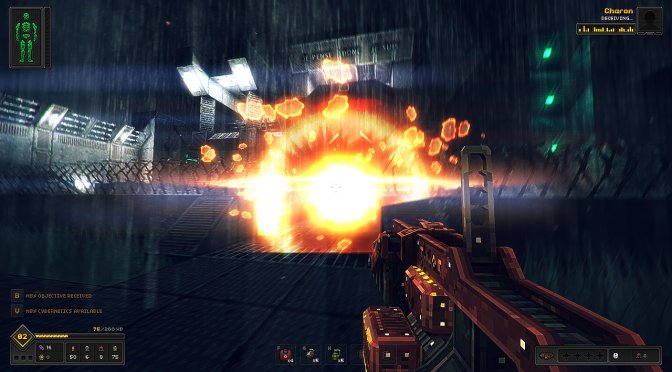 3D Realms has announced a first-person action-adventure game that is heavily inspired by the classic immersive sims of the ‘90s, Core Decay. Core Decay will explore the nature of consciousness and individuality, and will release on the PC in 2021.

Core Decay promises to feature multiple ways via which you can complete an objective. You can go all out with guns blazing, or find creative solutions to reach your goals. Players can explore alternate routes, hack computers and security systems, discover lost logs, keycodes and passwords, and use every tool at their disposal to reach their objectives.

Furthermore, players can upgrade themselves with over 100 game-changing cybernetic implants. Additionally, the game will over you a diverse arsenal weapons and other combat equipment.

Basically, Core Decay is a new Deus Ex. Now I don’t know whether its story, music and atmosphere will be just as good. However, its gameplay mechanics are similar to those of Deus Ex.