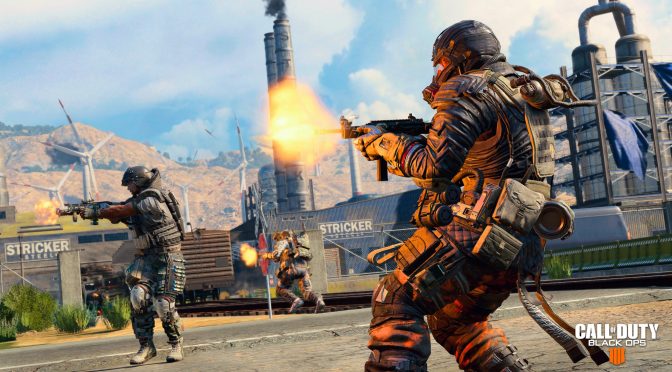 During its quarter investor call, Activision’s president Rob Kostich confirmed that Call of Duty 2019 will feature an entirely new campaign mode. This basically confirms the rumours that surfaced when Black Ops 4 was originally announced, so we are pretty sure that some single-player fans will be happy after hearing this.

Rob Kostich also claimed that Call of Duty 2019 will come with a huge and expansive multiplayer world, as well as some fun co-op gameplay.

Activision Blizzard CFO Dennis Durkin also stated that Call of Duty 2019 will appeal broadly to both existing and new fans, and that it represents a great step forward in the franchise that is also rooted in some of the franchise’s most important history.

Call of Duty 2019 will be developed by Infinity Ward and we will most likely hear more about during E3 2019. Our guess is that the game will be officially unveiled at Microsoft’s E3 press conference (though this is mere speculation at this point and nothing more).