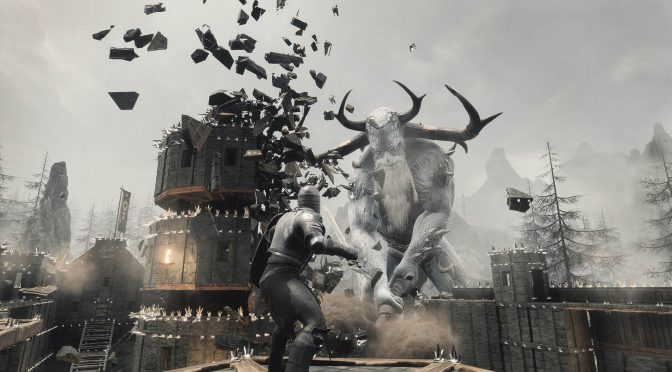 Funcom is currently offering Conan Exiles, its latest MMORPG based on the Conan universe, for free on Epic’s digital store. Conan Exiles is an open world survival game set in the lands of Conan the Barbarian that can be played in full single-player, coop, or persistent online multiplayer.

Players will have to survive in a savage world, build a home and a kingdom, and dominate your enemies in epic warfare. Players will use the powerful building system to create anything from a small home to entire cities piece by piece, wage war using swords, bows, siege weapons, and even take control of giant avatars.

We don’t know how long this offer will last, so make sure to download it while you still can. Funcom has not clarified whether this is a “free to play” offer or a complete free game that players will be able to keep theirs forever.

From the looks of it, this is only the dev kit for Conan Exiles. Both Epic and Funcom did not clarify on the store page whether this was only the Unreal Engine 4 dev kit or not (which is a bit misleading if you ask us). After downloading it, we can confirm that it’s only the dev kit.