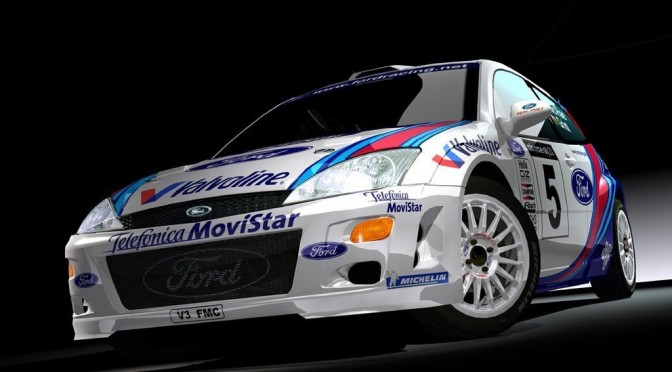 Codemasters has released today the remake of Colin McRae Rally on Steam for Windows PC and Mac, priced at just £4.99. As the press release reads, the game features gameplay, handling, physics and content inspired by PlayStation One version of Colin McRae 2.0 and upgraded with newly re-mastered audio and objectively fancier 1080p HD graphics for players to enjoy legendary retro rally racing on today’s PCs.

In Colin McRae Rally, Gamers will speed through 30 classic rally stages with a combined distance of over 130km in four legendary cars: the Ford Focus, Mitsubishi Lancer Evolution VI, Lancia Stratos and Subaru Impreza. To help players commit through each and every stage, professional Rally co-driver Nicky Grist reads pace notes as gamers blast through the Australian outback, climb the mountains of Greece and barrel through the tight and twisty tarmac roads of Corsica.

Colin McRae Rally includes quick races, single stages, rallies and an extensive championship. The release follows the Colin McRae Rally’s appearance on iOS last year, which quickly became a number one chart success in many major territories across the world.

Colin McRae rally is available today from Steam for PC and Mac.