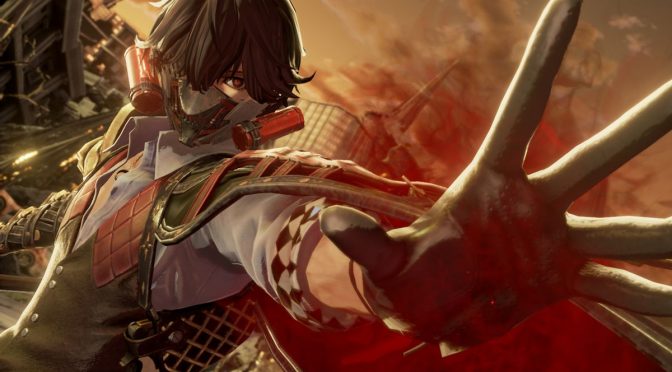 It hasn’t been even a week since Code Vein released and it has already surpassed Dark Souls in terms of all-time peak players. Actually it tripled the players, Dark Souls had 11,248 players, while Code Vein has 33,804 players, at this moment.  The remastered version is somewhere in the middle with 24,505 players. Do not forget the remastered was 50% off, for players who already owned the original version.

Impressive yet expected, since Souls like games are pretty popular these days. Of course the other Souls games had a much larger audience, with Dark Souls II having a 79,528 players all-time peek and Dark Souls III at 129,831 players.

Personally, I am not into Anime, but I do like Dark Souls. I played the game for some time and while I did find it quite fine overall, I doubt I will ever come back to finish it. I really liked the combat and how easy it is to change classes. Also, this game might have the most detailed character creation, I have ever laid my eyes upon. Unfortunately the environments and the enemies are very generic and unimaginable, and that sadly through me off quite a bit.

Still, it is far from a bad game and if any of you guys like Dark Souls and Anime, you will probably have a blast with Code Vein.

Here is the performance analysis of Code Vein in case you missed it. Also stay tuned for the upcoming review by Pieter.