bitComposer Games announced today Chaos Chronicles, a classic, turn-based role-playing game (RPG) for the coming year 2013. The game is being developed by the Munich-based studio Coreplay, which was also responsible for Jagged Alliance: Back in Action. The fantasy RPG will be available for the PC and you can find below its first screenshots!

Chaos Chronicles leads PC gamers into a lost empire full of legends, thrilling adventures, and dangerous opponents. Players can explore numerous ancient ruins, mystical places, and mysterious dungeons alone or in a group of up to five players. Chaos Chronicles unites the typical characteristics of classic turn-based role-playing games with modern graphics and a gripping atmosphere. The sophisticated gameplay will captivate veterans of the genre as well as newcomers. 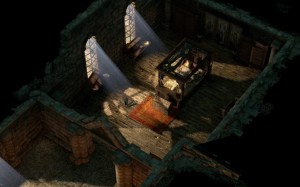 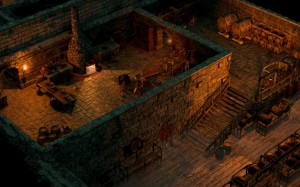 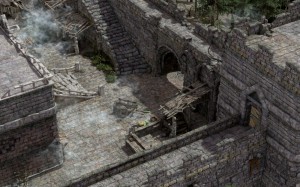 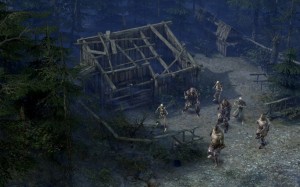 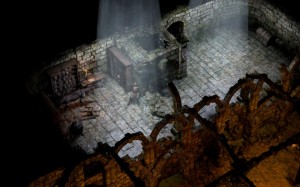