On July 10, Paragon Studios will be releasing their own action-packed, summer adventures in an exciting double feature of super-powered goodness. The City of Heroes Summer Blockbuster Event features a non-stop adrenaline rush as players take the lead role in back-to-back adventures inspired by classic action movies.

Instead of watching a movie, take yourself centre stage as you fight for honour and glory in the arena, or use your enhanced skills to plan the perfect casino heist – all with the trademark City of Heroes twist.

· Time Gladiator – The glory days of the gladiator may be over, but not in the time-lost arena of City of Heroes. As you’re thrust into the ring, the only avenue for escape is to conquer combatants pulled from across time, defeat the champions of the coliseum and then muster your strength to face off against the mighty God-Champion! Fight with style to sway the crowd’s opinion and receive valuable buffs as you fend off the onslaught of deadly assassins, outlaw gunslingers, cybernetic soldiers and mythical creatures from across time.

· The Casino Heist – Think you can one-up Danny Ocean? Don your costume and build out a crackerjack team of super-powered, sticky fingered players as you make a play to bust down the doors of the Tyrant’s Palace Casino. A vast fortune is only one good plan away from being yours, so don’t let the armed guards and state-of-the-art security give you pause. With the right crew of hitters, hackers, grifters and thieves, show the Tyrant what you think of his “impenetrable vault.”

The City of Heroes Summer Blockbuster Event opens on July 10. 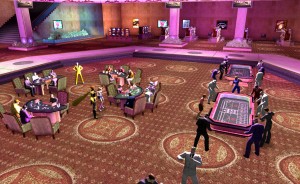 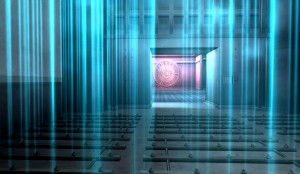 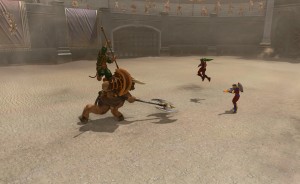 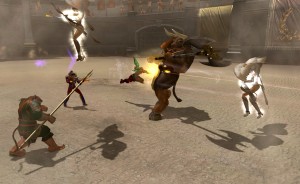 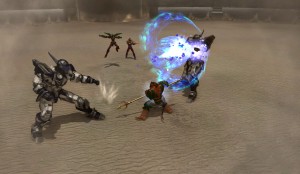 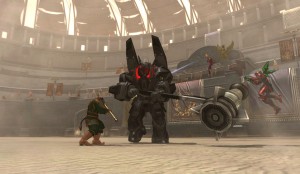 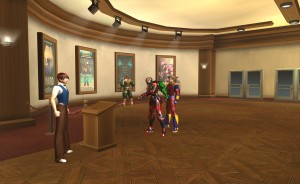