NCsoft and Paragon Studios announced today the launch of City of Heroes Freedom, the new gameplay model that offers existing and new players unparalleled access to acclaimed content found within the world’s most popular super heroic MMO.
Starting today, the Freedom model allows all players to reach level 50 at no cost, while providing players with the option to purchase new content a la carte to build a one-of-a-kind gaming experience. Kicking off this era of choice, reward and content is Issue 21: Convergence, which is ready for players as soon as they log in. Issue 21: Convergence and City of Heroes Freedom come packed with a whole new zone, Incarnate Trial, powers, costumes and more, including the new monthly Signature Story Arcs and the Paragon Rewards Program.
Brian Clayton, Executive Producer at Paragon Studios said:

“Our fans have come to expect great content and with City of Heroes Freedom we’ve clearly raised the bar by delivering the best gameplay we’ve ever developed, and giving players the choice to truly customise their gaming experience. We aren’t just flipping a switch and going ‘Free-to-Play.’ We’re embarking on the biggest content and feature update to City of Heroes in its seven-year history.”

-New Zone: First Ward, the training and testing grounds for some of Praetoria’s most elite forces and sinister weapons, is where players will encounter all new threats, including the massive zone-wide event, the Seed of Hamidon.
–New Epic Challenges: The Underground Incarnate Trial takes place deep below the streets of Praetoria, in the secret lair of the Devouring Earth. Those strong enough to break through their stronghold may reach the devastating Avatar of Hamidon for a final showdown of epic proportions. Up to 28 players can team up to fight new menaces and unlock great rewards.
–New Power Sets and Costumes: Time Manipulation (free for VIP Players), Beam Rifle and Street Justice represent just the beginning of new powers coming to players with City of Heroes Freedom, while the Barbarian and the Circle of Thorns Costume Sets, as well as the IDF and Defense Costume Sets (free for VIP Players) add even more options to the millions of customisation options at a players’ fingertips.
–New Starting Experience: Puts new players right in the middle of the action, giving them access to all archetypes with no alignment restriction. During the new starting experience, players will have the opportunity to determine whether they ally with the forces of good, or harness the powers of evil.
–New Missions: The debut of monthly Signature Story Arcs (free for VIP Players), enables players to play a key role in the main storyline as they fight alongside iconic heroes and villains and discover which of Paragon City’s premier heroes will die!
–New Rewards: The Paragon Rewards program is our way to thank players for investing in City of Heroes and provides new and unique in-game rewards designed around each player’s unique tastes and play style. 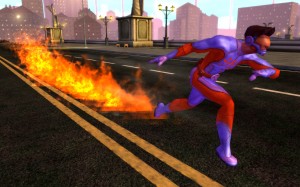 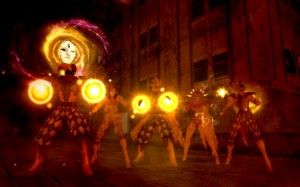 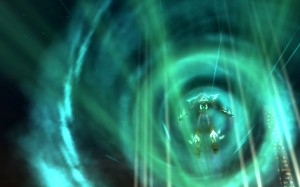 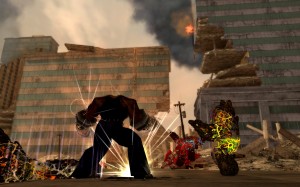 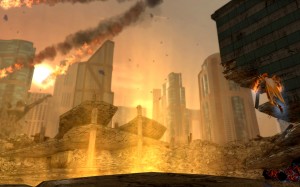 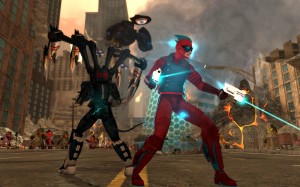 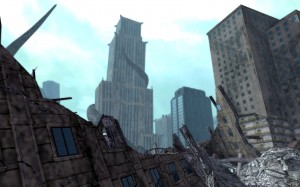 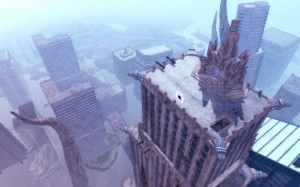 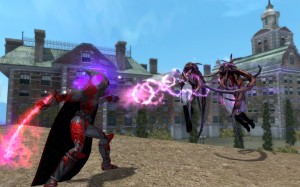 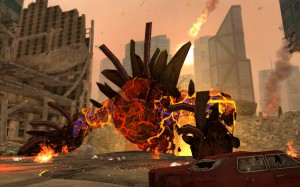 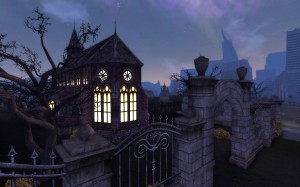 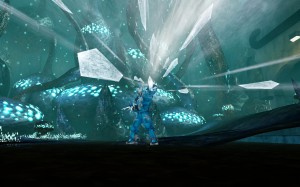 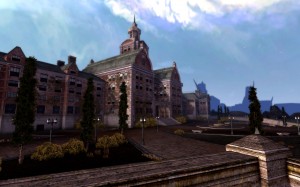 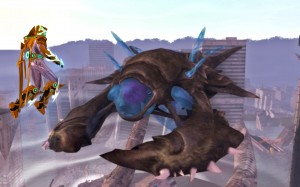 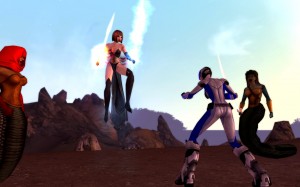 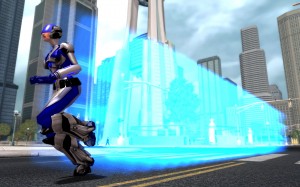 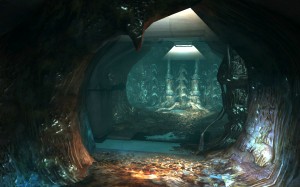