Geoff Keighley and Activision held an Early Access event today in which they showcased the SP mode of Call of Duty: Ghosts. Call of Duty: Ghosts was running on next-gen hardware (though Activision did not reveal the platform that was used) and seems to be a true COD game. In other words, it’s scripted to death. The dog in Ghosts will be called Riley and players will be able to control it. And simply ‘lol’ at the ending sequence where the dog jumps in a window, makes a lot of noise and then out of nowhere 5 trained guys with weapons somehow break down a wooden door so it explodes. I mean, seriously now? None of them thought of shooting the dog? Come oooooooooon. Anyway, you can view the streamed footage below, as well as some new screenshots that were recently released! 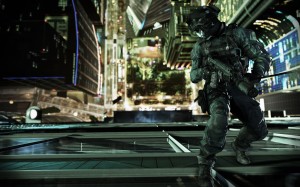 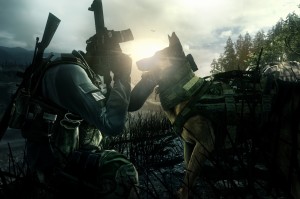 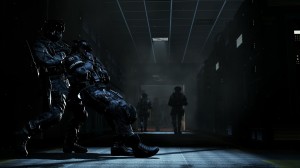 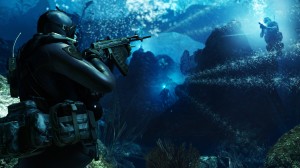