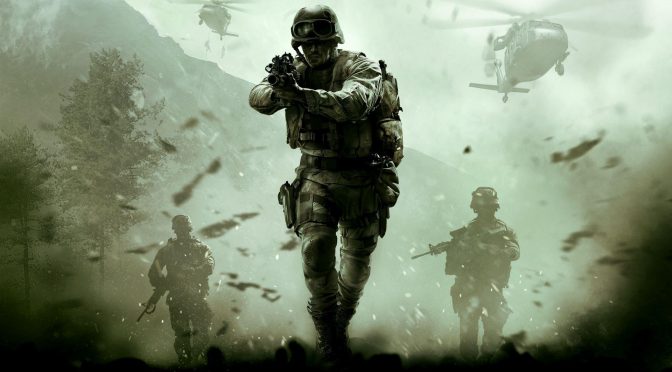 This mod also features a Stars & Medals system, over 2400 weapons modes with 16 pre-defined modes, the famous War Server, HER for the realism fans with lots of Blood and Gore, Airborne support, an Intelligent Server and many other new features.

In short, this is a must-have mod for all Call of Duty 4 fans. Hell, it even features a Battle Royale mode.

Call of Duty Frontlines FOREVER | The EPIC Realism / Hardcore Experience EVER | THIS IS WAR!