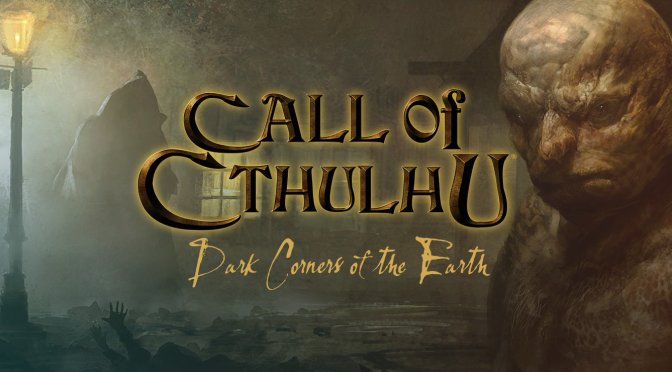 Ridiculous_Death has released a new AI-enhanced HD Texture Pack for Call of Cthulhu: Dark Corners of the Earth. This pack is 5.5GB in size and will overhaul all of the game’s textures. As such, this is a must have mod for everyone that wants to replay this Call of Cthulhu game.

Call of Cthulhu: Dark Corners of the Earth is a first-person horror game that combines intense action and adventure elements. This game came out in 2006, was developed by Headfirst Productions and was published by Bethesda.

Call of Cthulhu: Dark Corners of the Earth features a diverse array of levels from quaint towns to alien locations. Moreover, it packs a Dynamic Sanity system resulting in hallucinations, panic attacks, vertigo, paranoia, and more.

You can download this AI-enhanced HD Texture Pack from here. Install it is pretty simple. All you have to do is put all folders from the mod archive into your Call of Cthulhu – DCotE game directory. You can also find some comparison screenshots here: 1 2 3 4 5