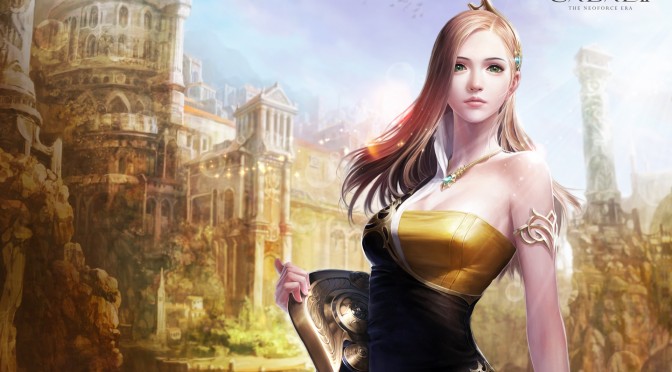 Once support is available (scheduled for August of 2014 for the Korean language version of CABAL II), the player will simply enable the “Oculus Rift” option within CABAL II to experience the game in breathtaking virtual reality.

An ESTsoft source has revealed that “Oculus Rift support has been included to enable players to further immerse themselves into the stunning graphical world of CABAL II.”

“Constant updates and enhancements are scheduled in the future to realize the full potential of this technology, including a specialized control-UI specifically for the Oculus Rift. This will provide a more realistic and seamlessly immersive play experience.”

As the press release reads, CABAL II is the sequel of CABAL Online, which hosts 28 million users playing from 60+ countries across the world. The Korean language version was released in December of 2012 and it is currently being optimized for release in the North American and European markets.