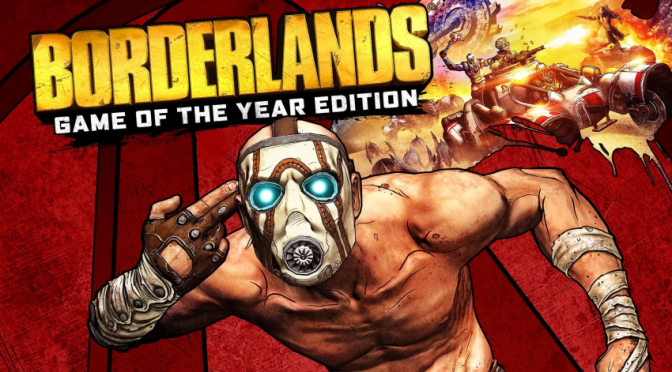 Borderlands: Game of the Year is currently available to play for free on Steam. The GOTY version is an enhanced Ultra HD remaster of the original shooter-looter. This version also includes all four of the DLC add-ons.

Therefore, in addition to the main campaign you can play through The Zombie Island of Dr. Ned, Mad Moxxi’s Underdome Riot, The Secret Armory of General Knoxx, and Claptrap’s New Robot Revolution.

The event will end on April 23rd 9:59 AM PDT. In case you purchase and keep playing Borderlands: Game of the Year Edition after this event concludes, any progress that you’ve made will be retained.