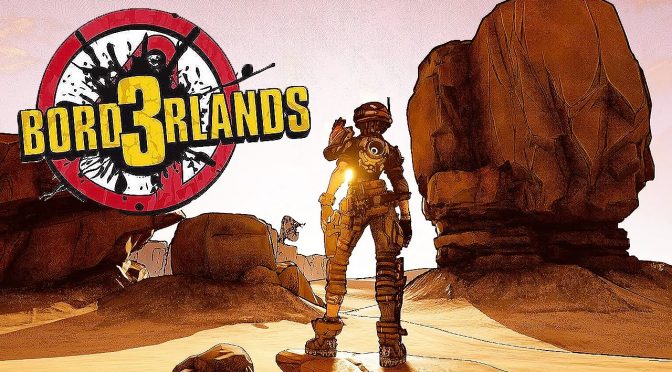 Take-Two Interactive is teasing their highly amped Borderlands 3 through a video showing off what is called ‘Unreal Engine 4 Tech Demo.’

Strauss Zelnick, Take-Two’s CEO said during the Q1’18 that Borderlands or “one of 2K’s biggest franchises” maybe on the release date schedule for 2019.

“Looking ahead to Fiscal Year 2019, we expect to deliver both record net sales and operating income led by the launches of Rockstar Games’ Read Dead Redemption 2, and a highly anticipated new title from one of 2K’s biggest franchises.”

Borderlands 3 was confirmed last April by CEO Randy Pitchford for which he showcased Unreal Engine 4 footage of the game. Above you can find the video of Randy Pitchford explaining to the audience at GDC about different types of rendering techniques and what the developers of the game really wanted to improve.