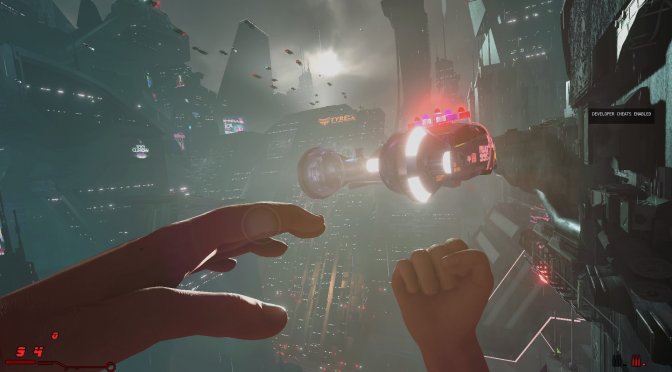 Blade Runner fans, here is something really special for you today. Modder Syndroid has just released a Blade Runner total conversion mod for Serious Sam Fusion. This mod features 1-2 hours of story-driven gameplay, and you can download it right now.

Blade Runner: Cells Interlinked 2021 takes place before the events of short film: Blade Runner: Blackout 2022. The game centers around Trixie, an escaped replicant battling for freedom in a world where she is forced to obey.

According to its creator, this mod features story driven campaign with cinematic presentation and setpieces. It also comes with voice-acted characters, as well as a variety of different game/map design elements.

In future versions, the modder plans to add support for VR, and improve the animations of characters.

This is a must-have mod for all Blade Runner fans out there, and we highly recommend downloading it. Below you can also find a trailer for it.