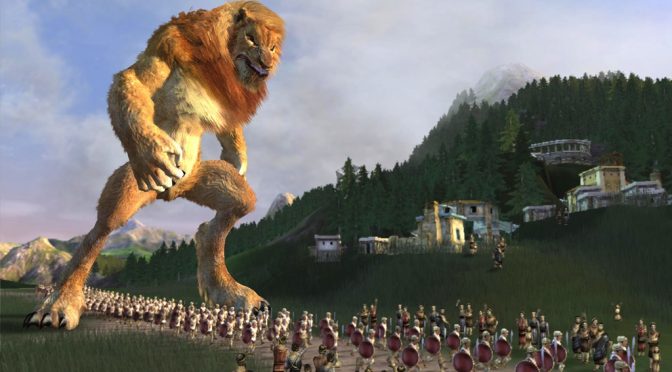 Modder ‘Boxhead78’ has released brand new version of his Redux mod for Black & White 2. In case you weren’t aware of, Black & White 2: Redux is a modification which aims to recreate the game with an increased difficulty. This mod mainly adds an improved AI, changed landscapes, minor features and some balance tweaks.

Furthermore, this new version adjusts land 4 to have a more “icy” look, fixes AI only building 1 siege weapon sometimes in land 4 and fixes some navigation issues in land 9.