Pearl Abyss and Kakao Games have announced a 2018 remaster version for Black Desert Online. This remastered version will feature overhauled visuals, and the teams have released the first screenshots for it.

Black Desert Online 2018 Remaster will also come with more than 220 soundtracks that go over 660 minutes total, 7 complete Soundtrack Albums for each of the continents and recordings of orchestras in 3 different european countries.

This remaster will be a free upgrade to all current owners of the base game, and will be made available on August 23rd.

Enjoy the screenshots and you can find more details about this remastered version of Black Desert Online here. 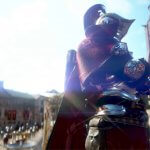 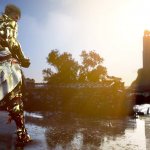 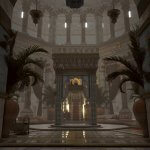 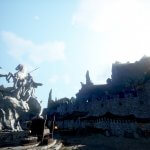 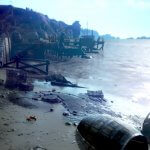