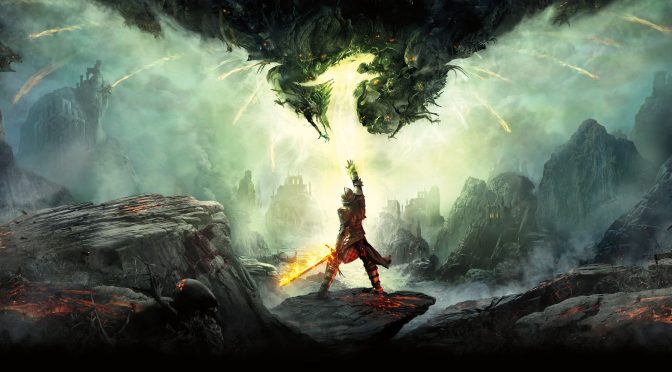 In a new blog post, BioWare’s Casey Hudson revealed that the company is currently working on some unannounced projects, including one that is very Dragon Age-ish. In addition, Hudson has shared some additional details about BioWare’s next title, Anthem.

Let’s start with the unannounced project. As Hudson revealed, there are some internal small teams that are envisioning future BioWare games, and they’re designing approaches that are different from Anthem — including one that’s very Dragon Age. Hudson did not reveal whether this Dragon Age-ish game is a part of the series or a new IP that shares gameplay similarities with it.

Regarding Anthem, Hudson claimed that players will be the centre of the story, they will decide what happens next and they will become the heroes (even though this is a multiplayer and not a single-player game).

“In a BioWare game, you should feel like the story is about you. You create your own character, you decide what happens next, and you become the hero. I think the reason people are concerned about whether these things are possible in a multiplayer game is because it just hasn’t been solved well before.”

Hudson concluded that BioWare is taking this problem head-on and structuring the entire game design to provide a specific solution for this, and it will be sharing details on how it works very soon.