2K Games has released a new trailer for Bioshock: Infinite, as well as some new screenshots. According to its description, Booker DeWitt is headed to the city of Columbia. A technological marvel amongst the clouds, Columbia holds a dark secret, and with it, a mysterious girl. Upon arrival, Booker discovers that rescuing the imprisoned girl will be more difficult than he could have imagined. Bioshock: Infinite is coming this March on PC, X360 and PS3! 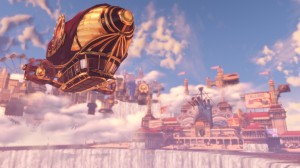 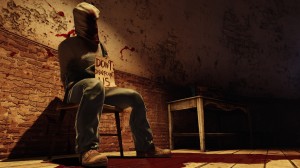 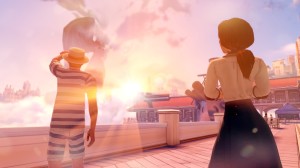