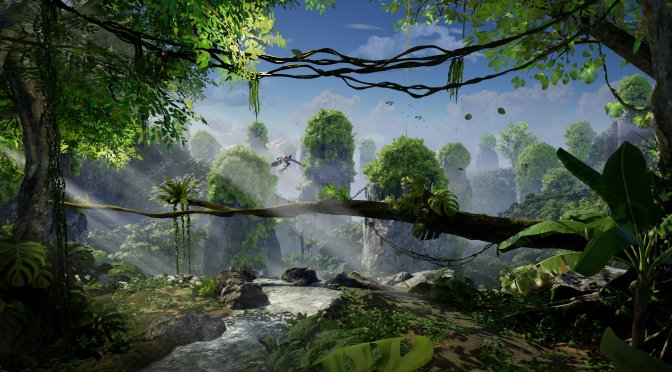 Team Kanohi has shared a gameplay trailer for its upcoming open-world action/adventure LEGO free fan game, BIONICLE: Masks of Power. This free game will be using Unreal Engine 5, and this trailer gives us a glimpse at its graphics.

Now as the team claimed, the trailer represents the game in development. As such, all areas are subject to change. So yeah, keep that in mind.

BIONICLE: Masks of Power retells the legendary stories of BIONICLE’s initial launch in 2001. Built from the ground up in Unreal Engine 5, Mata Nui and its inhabitants have been completely re-imagined for the modern day.

In this game, you will play as each of six Toa heroes. Wielders of great elemental power, each Toa must collect the twelve Kanohi masks of power if they hope to challenge the Makuta.

Unfortunately, there is no ETA on when this free fan game will come out. Naturally, though, we’ll be sure to keep you updated.