French Website BGE Myth has revealed three new screenshots for Beyond Good & Evil 2. These shots are from the same environment that was showcased in the previous, leaked images that were posted a couple of days ago. This time, however, we get to see how Jade – the game’s protagonist – looks like. Beyond Good & Evil 2 looks amazing and according to the developers, the game might skip this generation of consoles. According to earlier reports, the team behind BG&E2 needs more hardware to achieve their vision, therefore we can expect it to hit next-generation consoles and PC in the next following years. Enjoy! 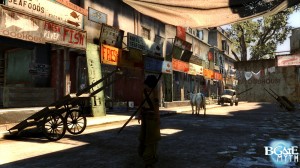 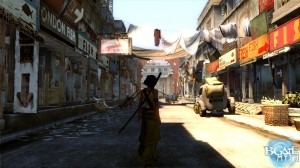 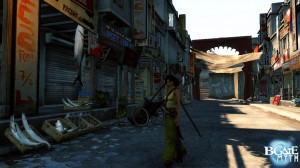