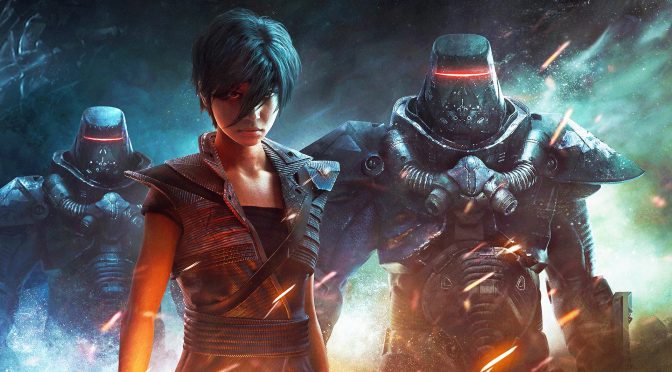 E3 2019 is just around the corner and Ubisoft has confirmed that this game won’t be present in the biggest gaming event. According to the statement, the development team is currently working hard on the game and promises to release new gameplay footage when the time is right.

“This year, as we are focusing on core development milestones, we will not be attending E3 2019. We will, however, continue our commitment to the Space Monkey Program and keep you updated on the game’s development and how we’re building the world of Beyond Good and Evil 2.

We look forward to sharing more with you, including new gameplay footage, when the time is right. If you missed Space Monkey Report #4, including a pre-alpha commented demo walkthrough of BGE2, now’s your chance to catch up before the next livestream.”

It’s really disappointing that Beyond Good & Evil 2 won’t be showcased at all at E3 2019. Not only that, but I fear that the planned closed beta phase for 2019 may get delayed (Ubisoft has not announced anything yet so I’m merely guessing here).

Last but not least, Ubisoft will hold the next Space Monkey Report livestream on June 5th at 6PM CEST in which the dev team will share more details about the game (don’t expect any new gameplay demo though).