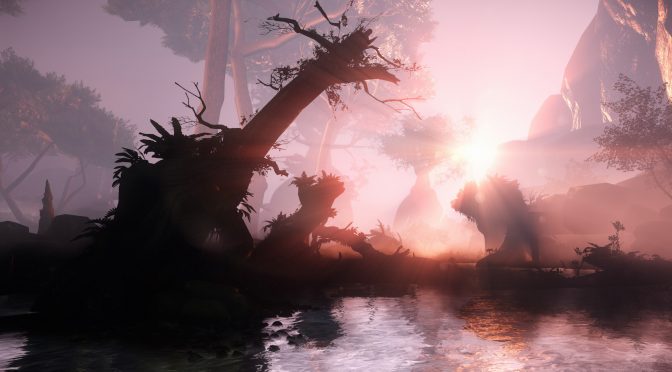 Green Man Gaming Publishing and Investigate North today announced the release of Aporia: Beyond The Valley, a first person puzzle adventure, on PC. This mysterious adventure tells the story of an ancient civilization in ruins in a unique and immersive way – without the use of dialogue and text.

Developed by Investigate North from Denmark, Aporia: Beyond The Valley is a first person puzzle adventure backed by Ole Søndberg, the producer of Wallander and The Girl With The Dragon Tattoo. In Aporia: Beyond The Valey, players wake up in a deserted civilization, and explore the land within the Valley to try and uncover the mystery of what happened in this world.

“From the beginning, our focus with Aporia was always to use the environment alone, without any dialogue, to convey an immersive story of an ancient world in ruins. Today, we’re excited to share the story of Aporia: Beyond the Valley with the world and can’t wait for everyone to explore and discover the open world in their own way.” 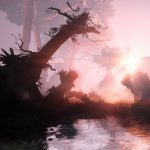 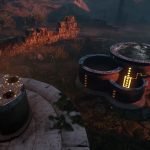 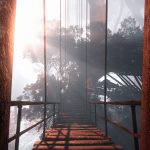