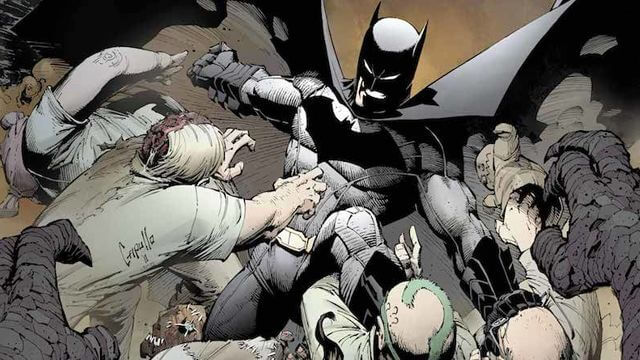 The new Batman game is most probably already in the works. It has been a couple of weeks since Warner Bros Games Montreal teased the game with a short video. The previous Batman games were pretty good, especially the fluid combat system. It was working so great, that developers like Monolith, implemented it into their own game, which was none other than Shadow of Mordor.

While the news of a new Batman is awesome, unfortunately the legendary voice actor of Batman, Kevin Conroy, will not be voicing the Dark Knight. Which is a real shame, because Conroy has been doing this for several years now and knows the character better than anybody else.

When JOE asked Conroy if he was coming back for what is supposed to be a Court Of Owls-set game, he replied “I’m not.”

In a recent interview with JOE, he stated that he will not be a part of the new game and apparently he doesn’t really know why. Maybe the developers want something different or maybe the are going for a much younger Batman? I really don’t know, but I will definitely miss the old Batman voice, no matter how good the new voice actor might be.

We told him that we thought that was unfortunate to hear. “I know. I don’t know why.”

There is no official announcement of the game yet.