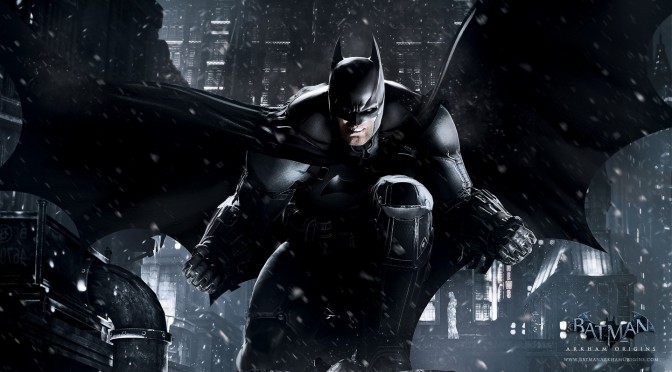 Warner Bros has just confirmed – via Batman: Arkham Origins’ community manager – that the development team is currently working on a new DLC for this latest Batman title instead of fixing its bugs/glitches/unresolved issues. How pathetic.

As Mercury, Arkham Community Manage, wrote on the game’s forum when a fan asked about a new patch for Batman: Arkham Origins:

“The team is currently working hard on the upcoming story DLC and there currently are no plans for releasing another patch to address the issues that have been reported on the forums.

If we do move forward with creating a new patch, it will try to address the progression blocking bugs for players, not the minor glitches that do not prevent one from continuing to play. The issues that are not progression blockers will unfortunately no longer be addressed.”

Although we did not experience ourselves major glitches with Batman: Arkham Origins, this stance gives you an idea of what gaming development currently is. We’ve already said that DLC is the cancer of gaming, and this right here proves our claim.

We get it dear developers; you want to make money, which is precisely why we don’t have mod tools for a huge number of games and why we get all these DLCs and Season Passes. But at least make an effort to address what has been reported by those who have, you know, paid you and are unable to fully enjoy your product.