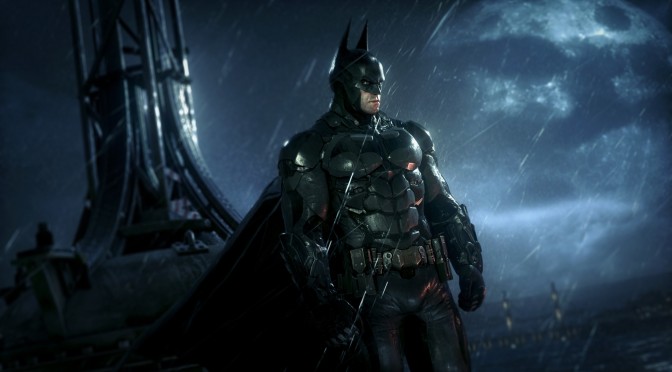 Rocksteady held an AMA on Reddit, in which it revealed some new information about the game’s story and its gameplay mechanics. Before continuing, do note that there will be some spoilers regarding Batman: Arkham City. Therefore – and if you haven’t finished that game yet – we strongly suggest avoiding the next paragraph.

Regarding the game’s story, Batman: Arkham Knight picks up right after Joker’s death. As Rocksteady claimed, Joker’s death is the point that we jump off from, asking “what happens when Joker is removed from Gotham” and looking at the fallout from those events.

What’s really interesting is that Batman’s suit mirrors the design of the batmobile in a lot of ways. As Rocksteady claimed, the new suit ‘impacts gameplay as well, as it enhances some of Batman’s abilities, particularly in the way the Batman and the car work together.’

The biggest addition in Batman: Arkham Knight is undoubtedly the batmobile itself. And according to Rocksteady, there will be some missions that will require this car in order to complete them.

Furthermore, a new gameplay trailer – most probably the second part of the Ace Chemicals Infiltration video series – will be released this Monday at 9AM PST.

As for the game’s combat melee mechanics and Batman’s enemies, Rocksteady had this to say.

“They’re fast, and they can dodge and counter you – in the most recent builds they’ll dodge you without making you drop your combo, so it’s easy to get caught out the first few times.”

Last but not least, Rocksteady considers the game’s big city to be one of its biggest features.

“Now that we’ve got all of Gotham to explore it’s a great experience. The City design team here has done an amazing job building an environment that’s huge and intricately detailed. The detail in Arkham games was always my favourite thing about playing them before I joined Rocksteady, and it’s awesome that the guys have managed to keep that level of care on something so much bigger.”