Nvidia has just uploaded a video that demonstrates the difference between the PhysX and the non-PhysX version of Batman: Arkham City PC. All those PhysX effects definitely add points to the game’s atmosphere so there is no reason to get upset for its delay, as it seems that it might be worth the wait. There is word that all those PhysX effects will be able to run on the CPU too, but nothing is really certain at this point. Batman: Arkham City will also support Nvidia’s 3D Vision, as well as DX11 features. You can also view its first DX11 screenshot after the jump. Enjoy! 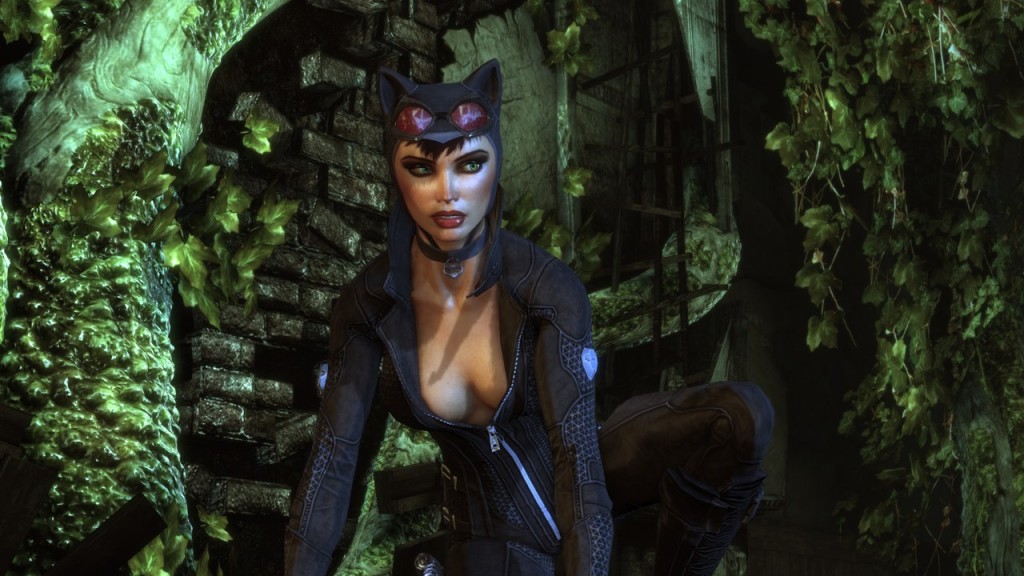