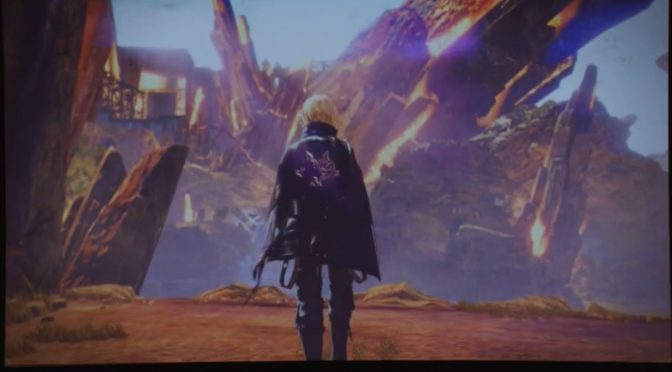 It appears that Bandai Namco has revealed the next instalment in its God Eater series, God Eater 3. While we don’t know much about this new God Eater game, we have the first off-screen screenshots that were shared by the Chinese website Gamestalk.

Bandai Namco did not reveal the platforms on which God Eater 3 will come out. However, and given the fact that the previous God Eater games came to the PC, we can assume that it will release on our platform. Let’s not forget that Bandai Namco did the exact same thing with CODE VEIN. The game was initially announced for consoles and Bandai Namco just added the PC platform later on.

So yeah, it’s almost certain that God Eater 3 will come to the PC. The big question now is when. Since Bandai Namco has not even issued a press release, we can assume that it will come out after CODE VEIN. Basically, don’t expect this new God Eater game any time soon.

God Eater is a sci-fi action/adventure game series that is a bit similar to Monster Hunter. God Eater depicts the desperate battle between humanity and a race of omnivorous monsters in a futuristic post-apocalyptic world.

The images are from God Eater 3’s trailer that aired during a live orchestra concert. This concept was held at the Pacifico Yokohama National Convention Hall. Hopefully Bandai Namco will officially release it next week.

Enjoy the following off-screen screenshots and stay tuned for more!

Bandai Namco has released the debut trailer for God Eater 3!