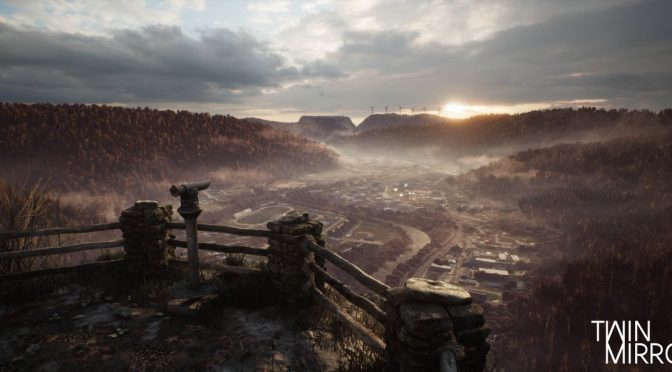 Bandai Namco has announced a new game, called Twin Mirror. Although we don’t have enough information about it, we do know that it will be developed by DONTNOD Entertainment, it will be a story-driven investigation game, and will release in 2019.

Bandai Namco has also released the game’s announcement trailer that you can watch below.

Here is also a small description of its storyline:

“The death of a friend. A broken heart. A hometown that’s no longer home. With no memory of the night before and an ominously bloody shirt as his only clue, it’s time for Sam to find the truth.”