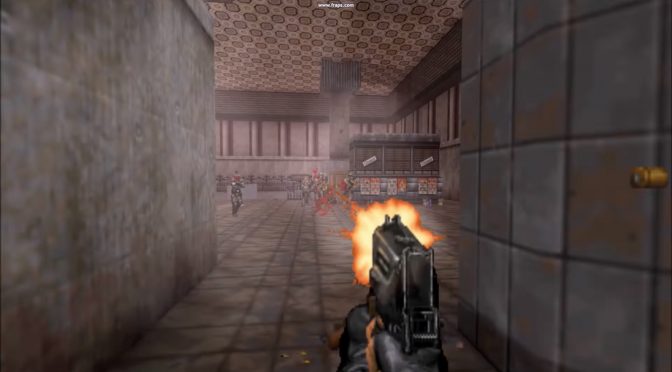 FPS fans, here is something special for you today. Vostyok has just released the first episode of his total conversion mod for Doom 2, Ashes 2063 TC. Ashes 2063 TC is heavily inspired by 90’s FPS games and 80’s post-apocalyptic movies, and you will immediately notice some similarities to Duke Nukem 3D, Shadow Warrior and Blood.

Ashes 2063 is a total conversion for Doom2, running on the GZDoom port. The game is set in a post-apocalyptic wasteland, adds several new features and a rather tongue-in-cheek storyline based on a multitude of PA movies, books and games.

As the modder noted, the first episode follows the basic framework of Ultimate Doom. Every weapon has been replaced up to plasma rifle, 8 new monsters, and a full custom soundtrack has been added. Vostyok also plans to release a second episode that will include a lot more content than the original Doom.

Those interested can download the mod from here  and all you have to do in order to play it is drag and drop it onto Gzdoom. Those using NASHGORE, will need to set up a shortcut with this commandline:

For more details you can also check its official forum thread at ZDoom.