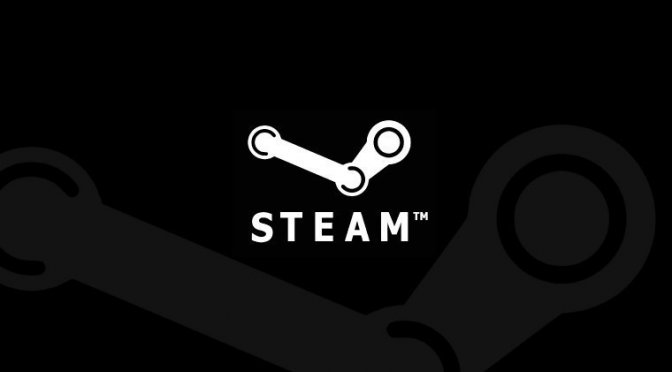 Ashen, Hades and Hello Neighbor: Hide and Seek are now available on Steam after being exclusive for a year on the Epic Games Store. Ashen released on December 9th and the other two titles released the day after, on December 10th.

Ashen is a souls-like co-op action RPG in a massive open-world, about a wanderer in search of a place to call home. Ashen is also available on GOG. You can read Nick’s review of Ashen here.

Hades is a rogue-like dungeon crawler developed by Supergiant Games. You might know the developers from their previous games Bastion, Transistor, and Pyre. Hades is still on Early Access.

Hello Neighbor: Hide and Seek is the prequel to the stealth horror game Hello Neighbor. The game deals with the events of the Neighbor’s family that caused him to become a recluse.

Below you can watch the trailers of each game.