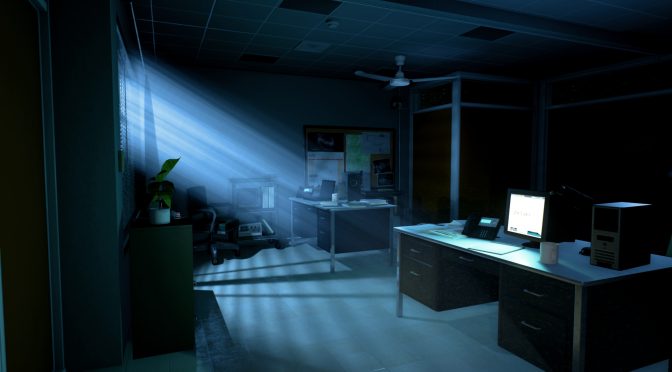 Nilo Studio has announced that a new first-person sci-fi mystery game, called Asemblance, will be released simultaneously on PC and PS4 this month. Asemblance is being created by the designer of Halo and Destiny, and below you can view a gameplay trailer for it.

According to the team, Asemblance is the first episode of an expansive franchise inspired by The Twilight Zone, The X-Files and the Black Mirror television series.

Asemblance was also inspired by P.T. and The Stanley Parable – experiences that allow players to explore different theories and ultimately engage one another to learn the truth.