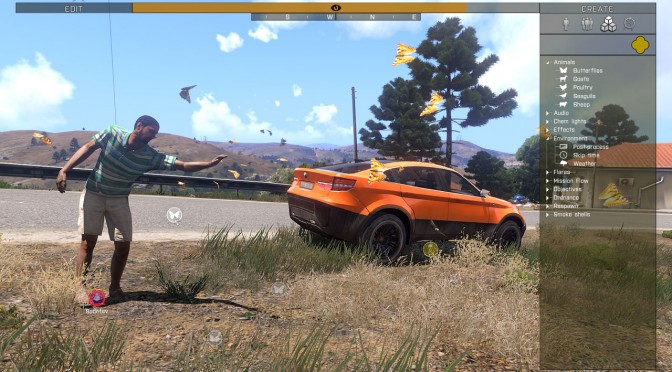 Bohemia Interactive today released the free Arma 3 Zeus DLC for Arma 3, that lets people assume the role of Game Master and curate the multiplayer experience of other players. As a Game Master, you can view the battlefield from bird’s-eye perspective, and create, manipulate or expand a multiplayer scenario in real-time.

An easy-to-use editor enables you to spawn units, set objectives, change the weather conditions, start music, and much more. The result is incredibly dynamic online combat – in which players have to rely on their ability to improvise and adapt.

Here are the key features of ArmA 3 Zeus DLC:

The Arma 3 Zeus DLC has been added automatically to the Steam Library of all owners of Arma 3.