Bohemia Interactive has published a final update for the Arma 3 Beta. The absolute highlight of this update is the integration of Steam Workshop – which makes the sharing of user-created scenarios significantly more convenient. Now, with Steam Workshop content sharing, players can upload and download both singleplayer and multiplayer scenarios.

As the press release reads, Arma 3’s in-game scenario editor is a powerful tool, allowing for the quick creation of missions, as well as more complex scenarios. Enhanced gameplay modules make life easier for aspiring designers to get started without having to learn the scripting language.

Having created a scenario, players can easily push it to the Workshop with a description and overview image. Other players can browse the Workshop for a scenario that looks appealing to them and subscribe to it. This will download the scenario and let players start it without restarting the game. Interacting with the author is made easy: players can leave comments, give a rating and updates are automatically downloaded. Authors themselves can post update notes and promote their scenarios with screenshots and videos.

“Even though we are dedicated to support the traditional ways of sharing content, used by many of the popular community portals – in the fast and easy to use world of app stores, streaming services and real-time feeds, we felt that sharing user content could be improved. What we see in the Workshop is a faster and easier way both for the creators to get their work out there to players and for the players to find and try it while providing feedback and encouragement, where it’s needed the most.”

Bohemia has also released a new set of screenshots for ArmA 3 that can be viewed below! 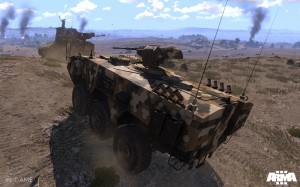 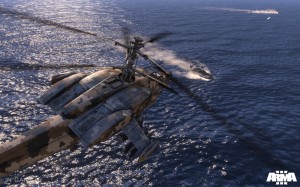 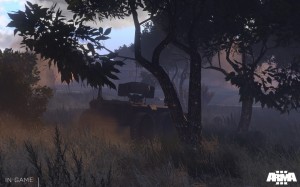 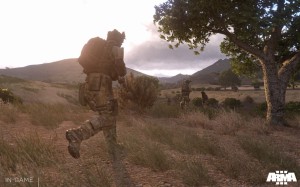 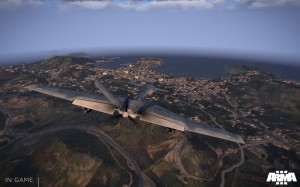 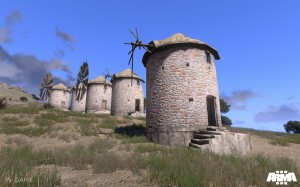 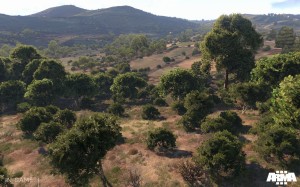 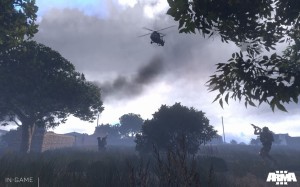 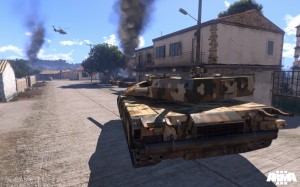