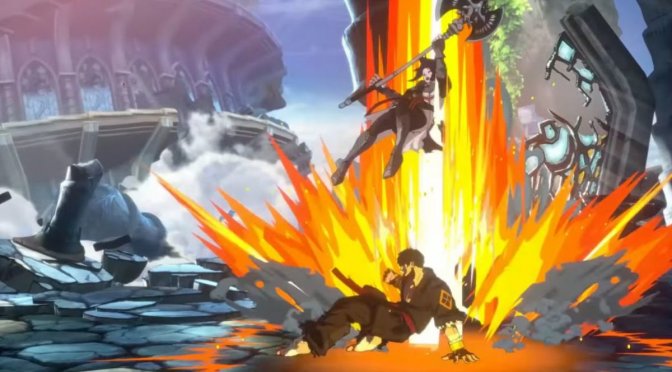 NEXON has announced DNF Duel (Dungeon&Fighter Duel), an all-new game based on characters of the blockbuster Dungeon & Fighter franchise. The new game is being co-developed by NEOPLE, a consolidated subsidiary of Nexon, and the acclaimed Japanese studio, Arc System Works.

The collective expertise of these two studios promises an outstanding fighting game experience for players. Furthermore, the teams promise to offer an exciting new direction for the Dungeon&Fighter franchise.

Further details on Dungeon&Fighter Duel will be released at a later date. Below you can also find its debut trailer.