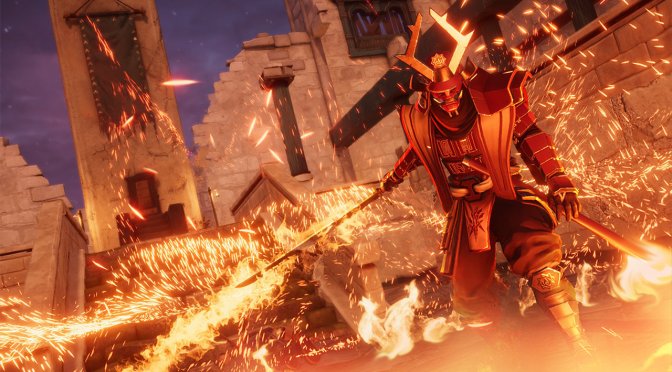 Lince Works has announced that Aragami 2 will release on PC on September 17th. In order to celebrate this announcement, the developer released the game’s first gameplay trailer.

Aragami 2 will be taking the franchise to loftier heights with enhanced stealth mechanics, and an all-new strategic combat system where every move must be calculated. Additionally, the game will support both solo and co-op modes.

Here are the key features of Aragami 2:

“We’ve grown a lot since working on the original game and, as a larger studio, we have an opportunity to realize all the full potential of Aragami with this sequel. One of the things that we are truly excited about is the new combat system which not only gives existing fans a new way to play but welcoming new players with a more intense gameplay experience in Aragami 2.”