There is a reason why we love the modding community. It’s not trendy and it definitely doesn’t make you smarter to say that you love mods because consoles don’t support them. No my friends, mods can bring so many changes to either the graphics or the gameplay. Damn, they can even alter the whole game if a team decides to develop a Total Conversion. In addition, a game’s replayability jumps up to higher levels even with some simply graphical mods.

And I’ll be honest here, I loved Doom 3. iD Software stated from the beginning that this third part would be a horror reboot of the franchise and it was pretty evident this from the alpha version that was leaked before the game’s release. Yeah, it didn’t have hordes of enemies but it was a quality horror FPS back then and if you played it in a dark room, you’d definitely wouldn’t encounter any problem with the lack of a flashlight.

Enjoy Doom 3 like never before and imagine what modders will be able to achieve now that Doom 3’s source code is free for everyone! 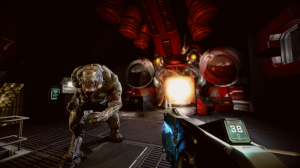 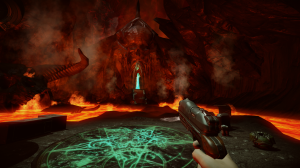 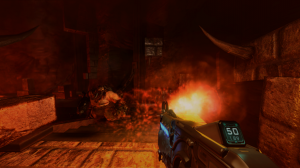 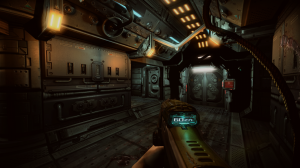 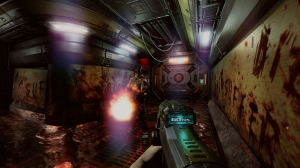 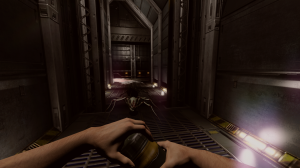 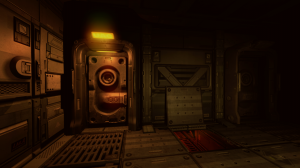 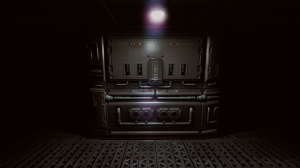 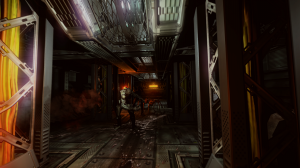 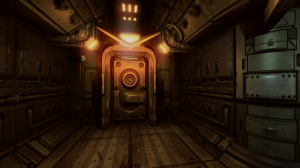 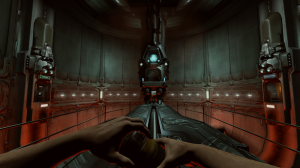 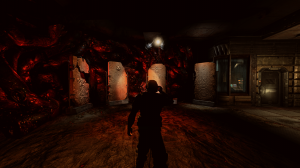 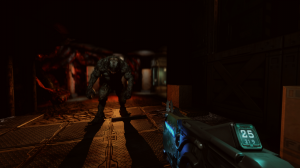