ANNO 2070 Deep Ocean will feature a new civilization level and a deeper game experience, as well as additional content and challenges. For the first time in the history of the Anno series an add-on brings a new civilization level: the Tech faction is expanded by the Genius population class. The new population class grants access to the new Tech Monument, new corresponding production chains and consumption goods. Furthermore this new class features new vehicles and new items allowing players to develop industries, strengthen economies and exploit new resources. 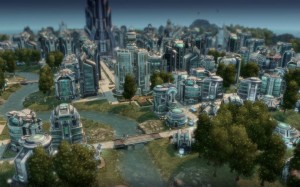 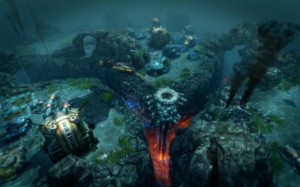