Ubisoft has just announced a new Anno game, Anno 1800. Anno 1800 will bring players to the dawn of the industrial age, a time of industrialisation, diplomacy and discovery. In order to celebrate this announcement, the big publisher has released the first screenshots and the Gamescom 2017 trailer for Anno 1800 that can be viewed below.

In Anno 1800, players will have the chance to prove their skills as a ruler, as they create huge metropolises, plan efficient logistic networks, explore and settle new lands and dominate their opponents by diplomacy, trade or warfare.

Anno 1800 promises to combine the best of what the franchise can offer: a rich city-building experience, including a story-based campaign, a highly customisable sandbox mode and the classic Anno multiplayer experience.

The game is being developed by Blue Byte and is currently planned for a Winter 2018 release. 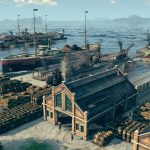 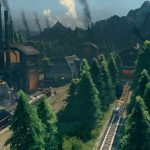 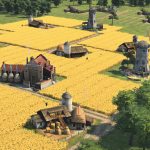 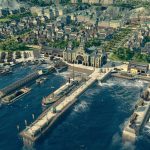 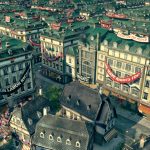 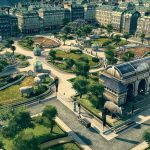