Rovio Entertainment released the first update to Angry Birds Star Wars today, based on the climactic Battle of Hoth from Star Wars: Episode V: The Empire Strikes Back.

Set against the backdrop of the ice planet of Hoth, fans must lead the desperate Rebel birds to safety as they’re pursued by AT-ATs and Pigtroopers.

Featuring 20 new levels, the free update is available now on iOS, with Android, Mac and PC coming soon, and other platforms to follow. 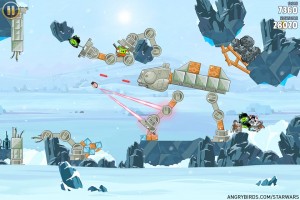 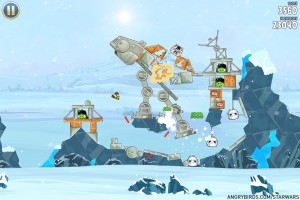 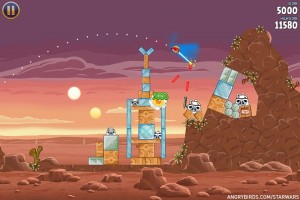 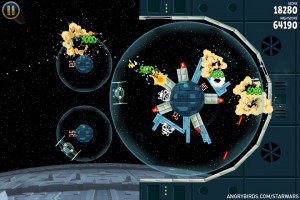