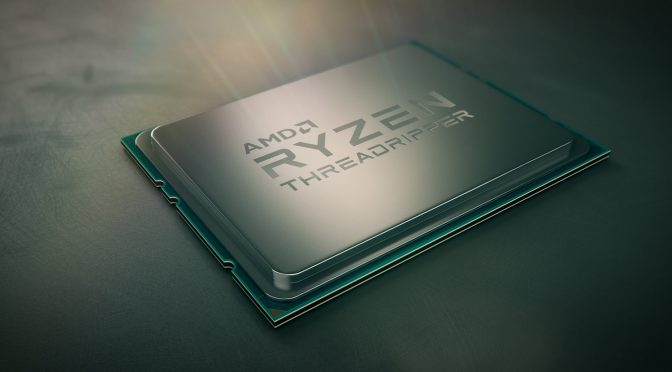 The first third-party gaming benchmarks for AMD’s Ryzen Threadripper 1950X CPU have been unveiled and the results are quite disappointing. Naturally, we don’t really suggest this CPU for gaming enthusiasts, however AMD’s latest offer is significantly slower in video-games than its Intel’s competitor. 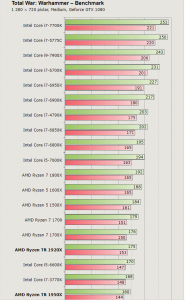 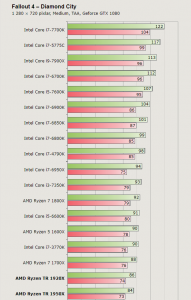 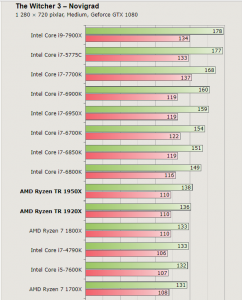 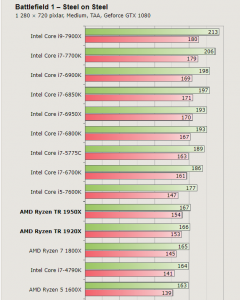 GamersNexus and Sweclockers have shared the first gaming benchmarks between these two CPUs and as we can see, Intel’s CPU offers better performance in every game. 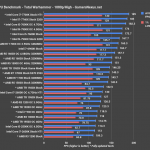 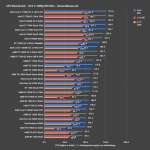 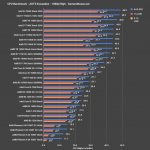 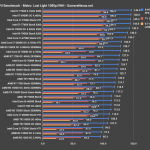 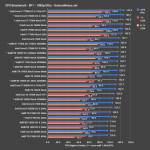 Now as we’ve already stated in the past, we are only judging this new AMD CPU based on its performance in video-games. And that’s because… well… we are a PC gaming website. We don’t expect any game to be able to use 16 cores in the foreseeable future, however we are aware of some gamers wishing to get this kind of CPUs in order to future-proof their rigs. So, if you are one of them, you should be looking at Intel’s CPUs.