In case you weren’t aware of, APUs are 64-bit microprocessors designed to act as a central processing unit (CPU) and graphics accelerator unit (GPU) on a single die. In other words, and contrary to the Ryzen CPUs, these products feature both a CPU and a GPU. 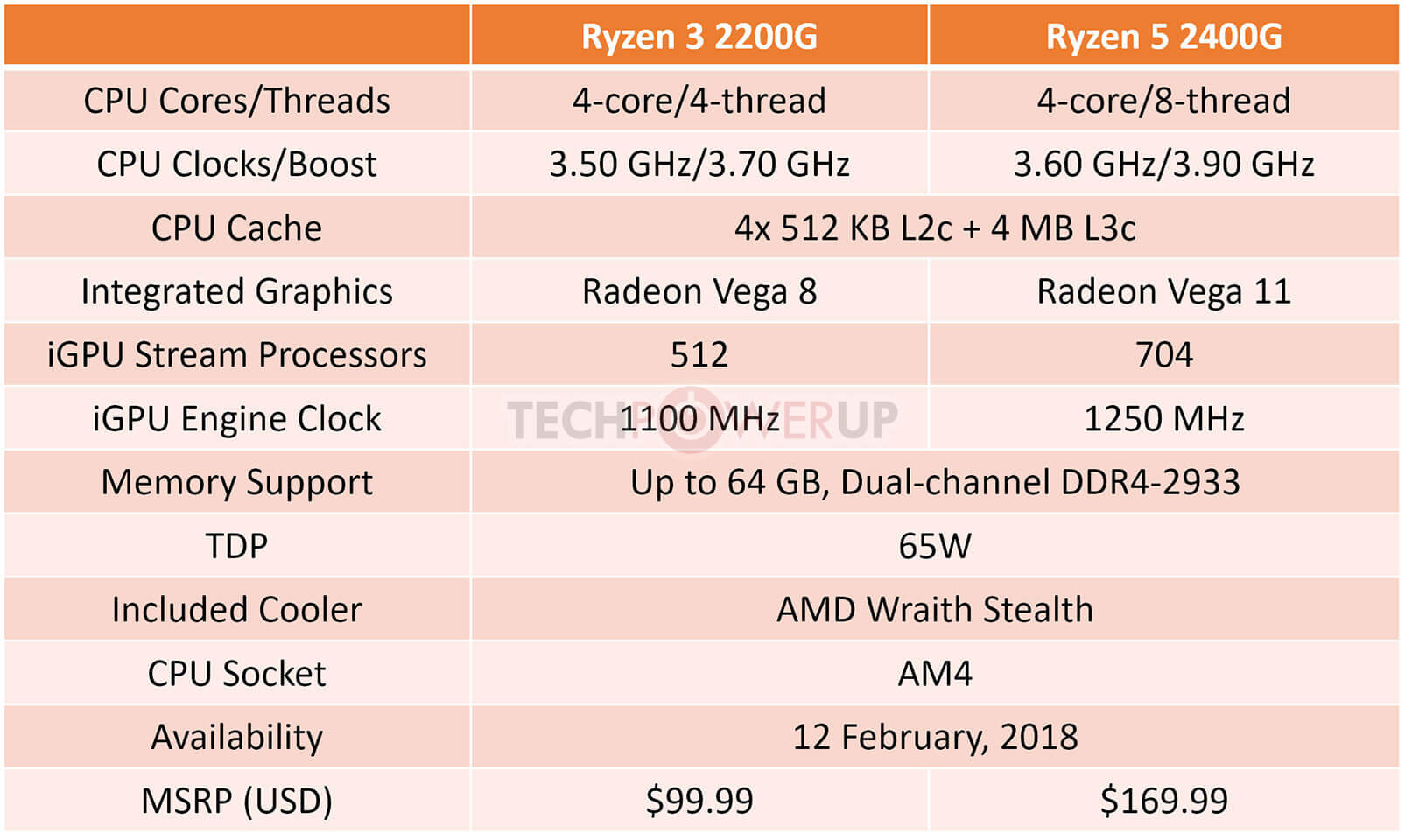