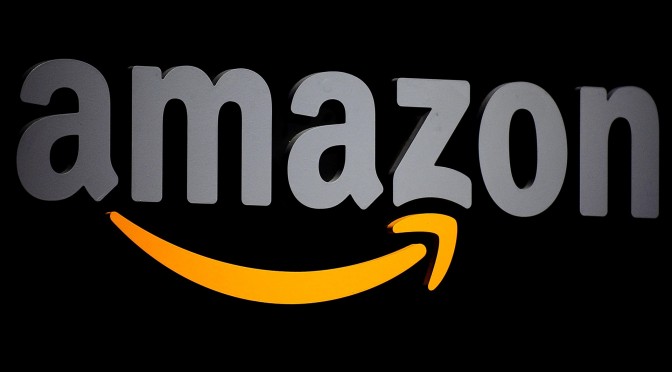 It appears Amazon is ready to enter game development as it has posted up 70 job postings. From the looks of it, Amazon seeks developers in order to develop both F2P and core-oriented PC games.

“At Amazon, our goal is to create great PC games. We believe in ground-breaking games that can redefine the boundaries of player experience and change the way the world sees digital entertainment. Games have the power to connect people at a massive scale, and creating these experiences will produce some of the future’s most influential voices in media and art. We seek the best game developers in the world to join our team and become the architects of this vision. Join us, and you’ll have the power of Twitch, AWS, and the entire Amazon ecosystem to shape the future of games. You will work alongside talented industry veterans, including key contributors from dozens of titles: Half Life 2, Left for Dead, Portal, Thief, System Shock 2, Age of Empires, Dawn Of War II, Halo, The Last of Us, Gears of War, Forza, and Bioshock.”

Sounds interesting to say the least.

Those interested can take a look at the available jobs here.

Let’s see now what Amazon has in store for us, and whether it will be able to develop something noteworthy.