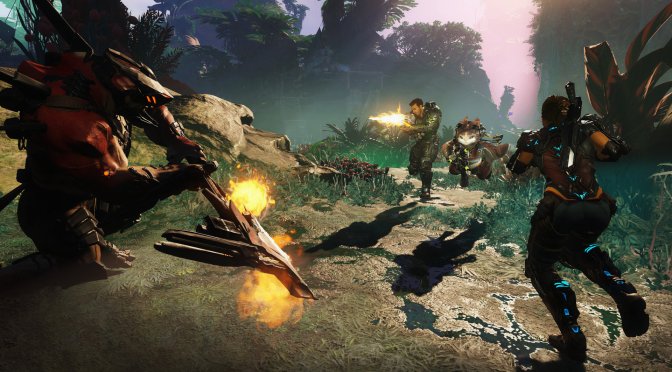 Amazon’s Crucible is most likely the biggest flop of 2020. Crucible was a free to play sci-fi PvP shooter that came out in May 2020. In July 2020, after a disappointing launch, the team decided to move the game into closed beta. And yesterday, Amazon announced that it will discontinue the game’s development.

“That evaluation led us to a difficult decision: we’ll be discontinuing development on Crucible. We very much appreciate the way that our fans have rallied around our efforts, and we’ve loved seeing your responses to the changes we’ve made over the last few months, but ultimately we didn’t see a healthy, sustainable future ahead of Crucible. We’ll be transitioning our team to focus on New World and other upcoming projects from Amazon Games.”

This is easily the biggest flop of 2020, surpassing everything we’ve seen so far. And, even though Marvel’s Avengers has disappointed a lot of gamers, it’s nowhere close to Crucible.

In the next few weeks Amazon will be hosting a final playtest and community celebration. After that point, the team will be disabling matchmaking, although players will still be able to play Crucible through the custom games feature until November 9th.

Lastly, Amazon is offering a full refund for any purchases made.