Amazing news for PC gamers, as Microsoft is offering a lot of games for 10 bucks on its online store. Batman: Arkham City, Skyrim, Diablo III, Call of Duty: Modern Warfare 3, Prototype 2 and Dead Island are some of the available titles, so be sure to check it out. In addition, you can find below some new deals from the fourth day of Steam’s Autumn Sale. Enjoy everyone! 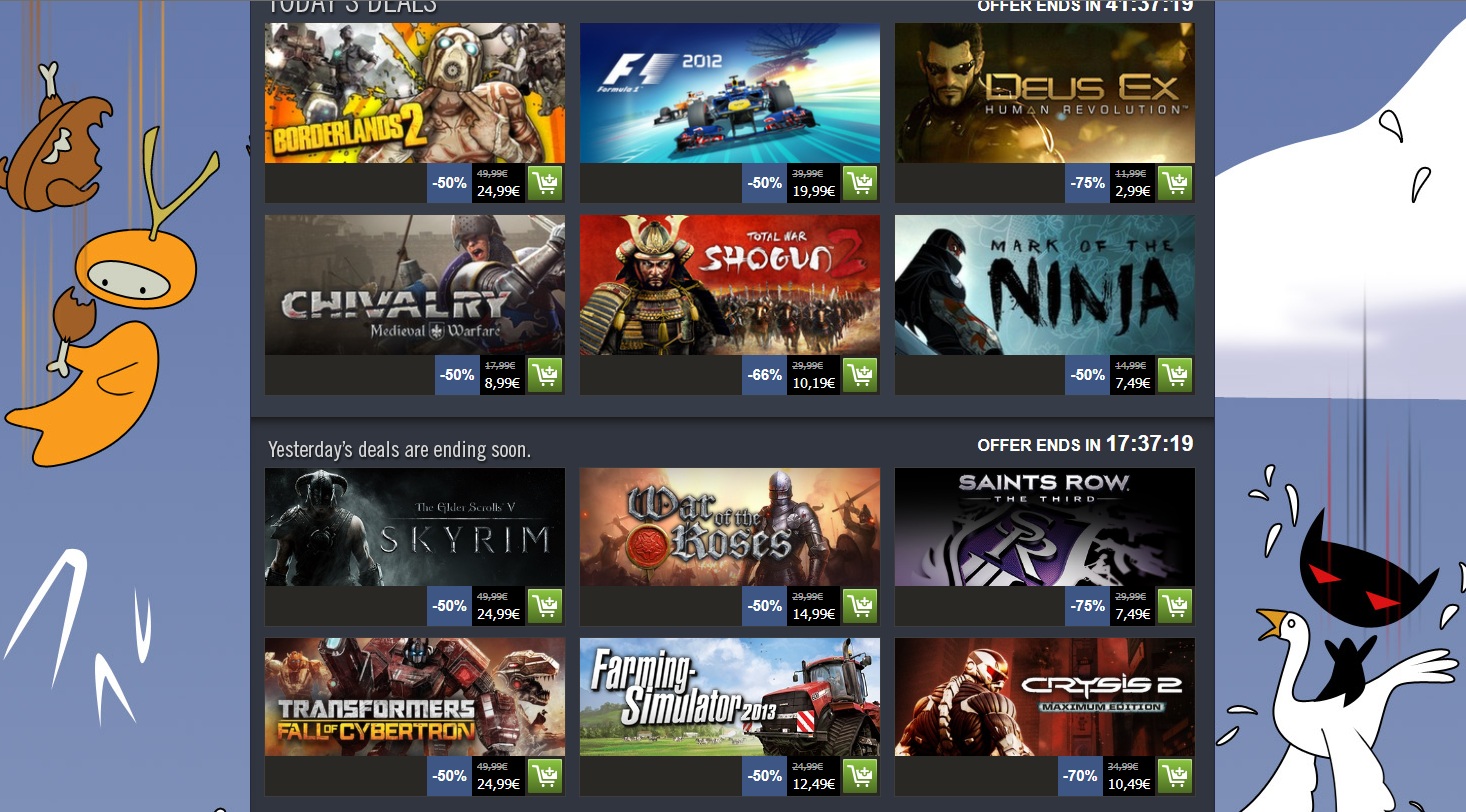