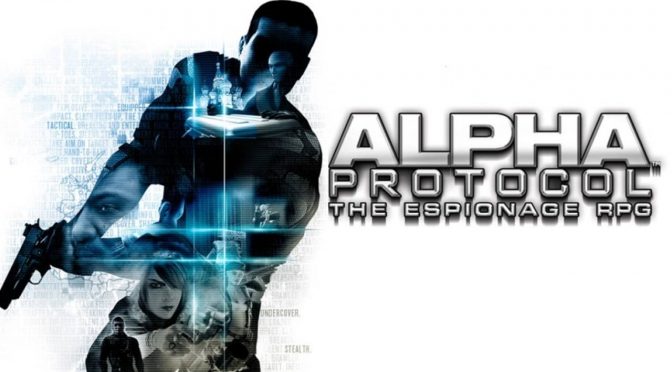 Alpha Protocol is a game that a lot of gamers would love to re-experience via a remake or remaster, and yesterday those hopes got to 11 as Valve was asked by SEGA to remove the game from Steam. However, it appears that there isn’t currently any planned remaster for it.

As SEGA told Techraptor, the removal of Alpha Protocol from Steam was due to the expiration of their publishing rights and nothing more.

“Following the expiry of SEGA’s publishing rights for Alpha Protocol, the title has been removed from Steam and is no longer on sale.”

SEGA has also confirmed that the publishing rights for this game have returned to its development team, Obsidian Entertainment.

Obsidian Entertainment is currently working hard on The Outer Worlds and we don’t expect to see a proper remaster of Alpha Protocol anytime soon. Our guess is that the team may re-release the game on Steam at a later date (or even bring it to the Epic Games Store) however you should not expect any major differences once – and if – the game re-releases… unless of course it takes months for Obsidian to re-release a more polished version of it.