Let’s be honest; we all got disappointed with Aliens: Colonial Marines’ visuals. And to be honest, it was a challenge for us to make this game look good. Naturally, it is still not as good as other triple-A titles due to its engine limitations (or the fact that Gearbox did not take advantage of a lot of graphical effects that Unreal Engine 3 supports).

This SweetFX mod was created in a way to recapture the atmosphere of the older Aliens vs Predator games. Therefore, we upped the shadows, we saturated the game a bit, we added more blue-ish colors to give that space feeling that was lacking, and we increased the sharpening filter in order to get a better image quality. Like with Amnesia: The Dark Descent, though, you really need to play Aliens: Colonial Marines modded with the lights off.

The end result comes near to what Aliens fans would expect from an Aliens game, so off we go. 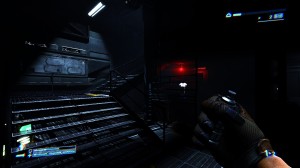 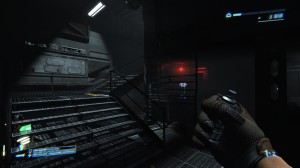 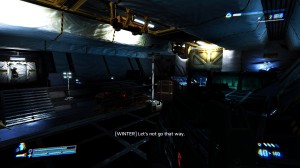 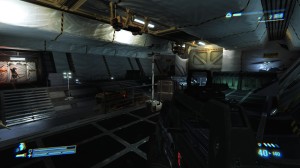 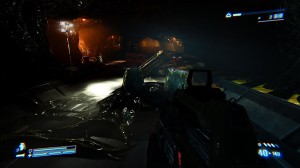 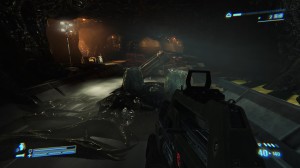 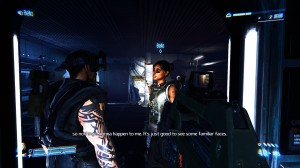 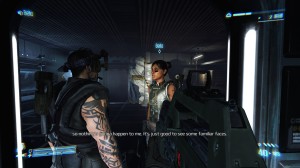 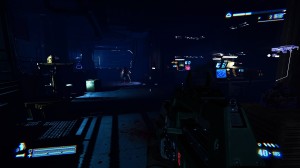 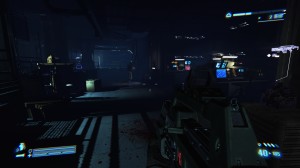 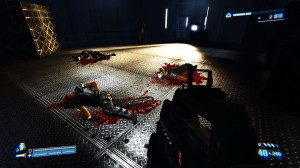 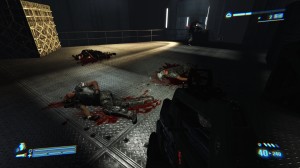 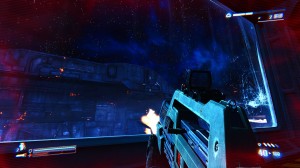 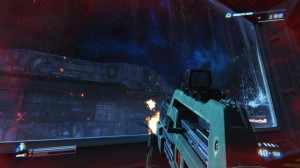 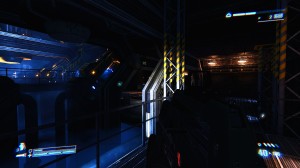 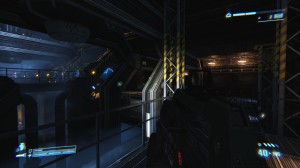 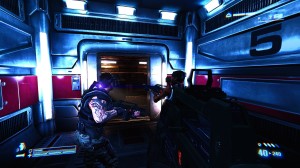 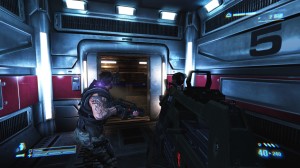 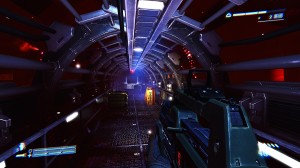 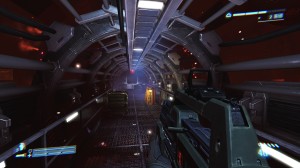 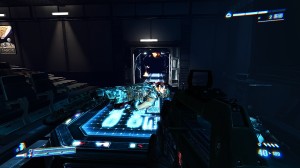 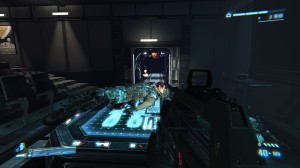 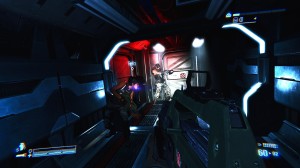 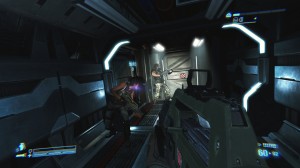 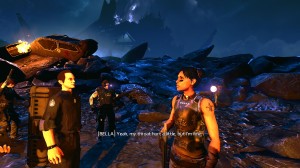 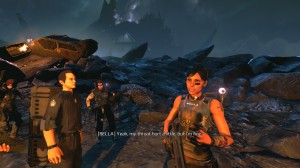 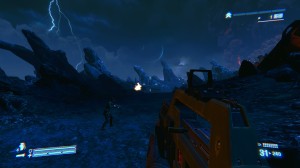 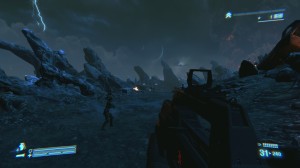